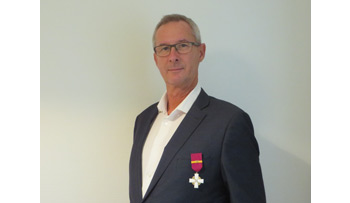 On the 1st of June 2016 Wolfgang Karau, owner and Managing Director of Oy Procargo – Professional Cargo Care Ltd from Finland, received in Helsinki the Diamond Cross for his 30 years career as entrepreneur from the Federation of Finnish Enterprises.

Procargo joined the Worldwide Project Consortium (WWPC) 1999 as the exclusive member for Finland.

Wolfgang Karau was appointed as a Director to the WWPC the same year. He holds the position as Director Operations for the network since 2007. 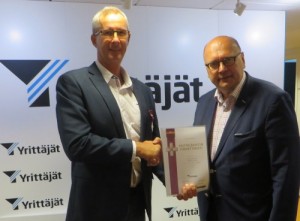 Finland’s Procargo Ltd operated the transportation of the Russian Space Shuttle BURAN for the first time 1999, starting from the Zhukovsky airport near Moscow to Gothenburg, Sweden. Silberburn Shipping Group’s Director Nikolay Baranov and Commercial Manager Jonathan Townley (former Seasotra, London) assisted the project with engineering, mobile crane, barging and tug boats. During this first historical transport BURAN passed the Kremlin on the Moscow River and the Russian Canals to St.Petersburg where transit through the Baltic Sea towards Gothenburg, Sweden was arranged. BURAN was carried overseas furtheron to Sydney, Australia for an exhibition. 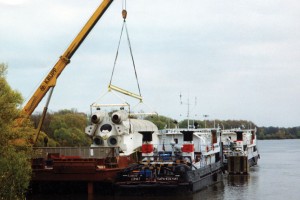 Silverburn Shipping exhibited in the Break Bulk Europe this year where Wolfgang Karau discovered his partners from the historical BURAN movement. 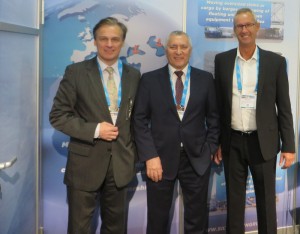