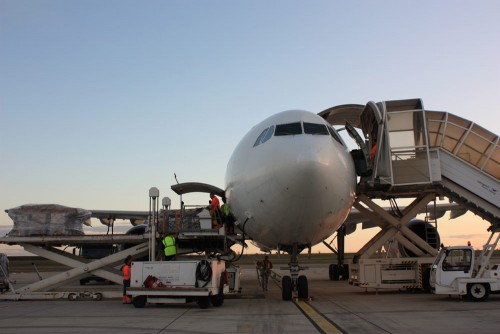 B & B International, member to the Worldwide Project Consortium (WWPC) for France, has been involved for the last year and a half in a project in Somalia, consisting of chartering several aircrafts to carry cargo for the European Diplomatic Camp in Mogadishu, Somalia.

The third chartered flight was a fully loaded A300 with 40 ton of cargo, collected in several countries, for the future European Diplomatic Camp in Mogadishu.

The flight arrived on same period as the latest bomb attack. Fortunately the crew, cargo and the aircraft, had been evacuated without any damage.

The official opening date of the camp is planned to be before year’s end, and will certainly be announced to the press. 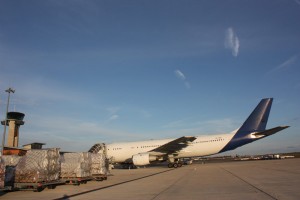