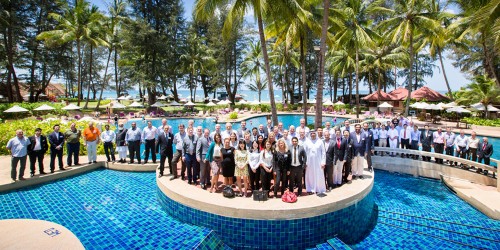 The Worldwide Project Consortium (WWPC) Network gathered members and selected sponsors and trade media representatives from around the world in Phuket, Thailand from March 14 – 16 in what was described by Wolfgang Karau, operations director of the WWPC, as a “most successful conference”.

The assembled project cargo specialists heard from the Hanseatic School for Life’s project manager, Sommart Krawkeo, and deputy project manager, Christian Buerckel, about the work that the charity, which is based in Phang-Nga, has done to improve the lives of children affected by the 2004 tsunami, as well as other Thai children in need.

Wolfgang Karau and his wife visited the charity earlier in the week and saw first hand the kind of facilites that the money raised in a supporting charity auction would be spent on.
Auction items were donated by conference sponsors Atlas Air, Ruslan International, BNSF Logistics, Hansa Heavy Lift, Rickmers-Linie, Heavy Lift PFI magazine and ITJ and many members of the network spontaniously contributed with money donations. The total result of the auction amounted to USD 31.000,- for the charity, a record sum for any of the WWPC’s arranged charity auctions in previous years to support children in need.

As well as the charity auction, the network also heard speeches from new WWPC members, including B&B International from France, Kaleido Ideas and Logistics from Spain and RRL Rail & Road Logistics from Uzbekistan.

Sponsors of the conference – Leo Global Logistics, Atlas Air, Rickmers-Linie, Hansa Heavy Lift, Ruslan International and BNSF Logistics – also presented to the group and spoke about a range of topics, including the “light at the end of the tunnel” for the struggling shipping sector and upcoming opportunites for project forwarders across the whole range of transport modes.

Moreover, all of the WWPC members got the chance to participate in one-to-one meetings with other members from different countries, discussing future business opportunities and imminent projects.

At the end of the weekend, members voted to hold the network’s 15th annual conference in the Malaga Province of Andalucia, Spain in May 2015. 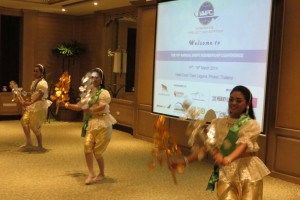 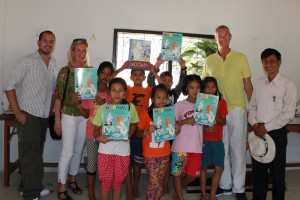 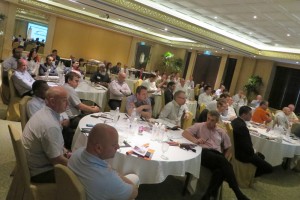 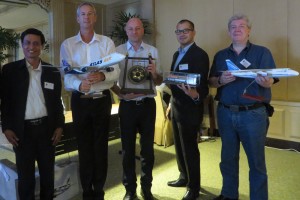